They Did It. So Can You.

Hear from Mastery Students from who made their dream with their horse come true!

Reviews From Mastery Students With Coldbloods 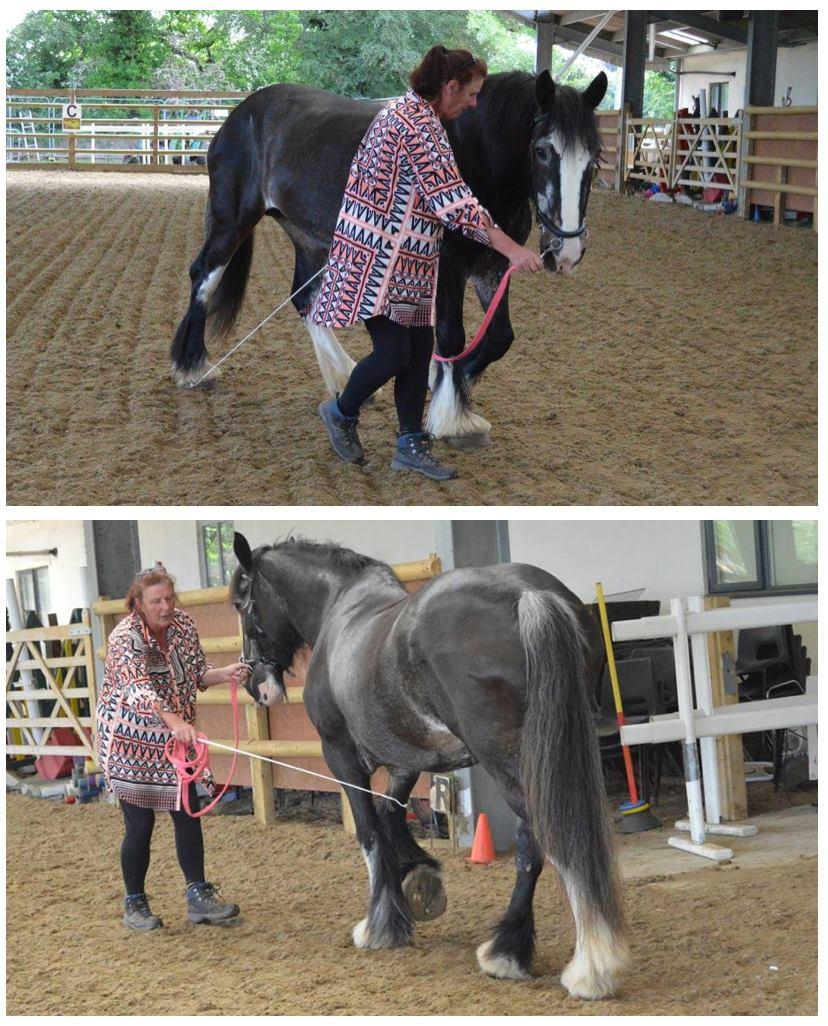 "I joined the Mastery Program having just acquired 3 horses. My previous horsey experience had been a very task-oriented competitive affair and this time I wanted it to be different - but really didn't know what that would look like - I just knew it would be more horse focussed.

I stumbled across ST on the internet and it grabbed my attention. Following a few weeks on the starters course I joined the Mastery Program. Two of my horses are older and came from a rescue centre - ST has played a huge part in transforming them from the lost souls they seemed to be on arrival to the superstars they have developed into - and this has been on every level - mentally, spiritually, emotionally and physically. My other horse is young and has not done very much - so it has been really rewarding to start his journey with ST.

The knowledge the Mastery Program provides has provided a wonderful base for my relationship with all three horses and whilst I have been in the program for just over a year and feel I have learned so much I know that I have barely scratched the surface and look forward to many more years of growing and learning for the benefit of my herd."
‍‍
Nicola Belfield | Flint Mountain, UK

"Our story started around 8 years ago when I went to see Harry at a dealer's yard and fell in love with him. He was a lot smaller than (I could lean over his back easily from the ground) and I didn't realise quite how young he was - the dealer had a new passport which was very uninformative. To this day I don't know his actual breeding or exactly how old he is.

Since then we've been on an incredible journey.

Harry is an extremely sensitive soul and quite clear about his opinions, he's taught me loads. Along the way, I've been dealing with some quite extreme gremlins especially with anything ridden.

Several years ago we found Parelli natural horsemanship. This helped our relationship in lots of ways, but I still had issues with Harry's behaviour on the ground and with riding. I'd "feel" something happening and panic but didn't know why and others would say to me that he "wasn't doing anything" but the gremlin took over. I'd get so far, and then we'd end up almost back where we started.

In late 2014 I was recommended to have a look at Straightness Training by my great friend and mentor, ST Instructor Elaine Coxon. I listened to one of Marijke's webinars, totally related to everything that she said, took a leap of faith and joined the Mastery Program in January 2015. We haven't looked back, it was the BEST thing that we've ever done.

I completed Harry's natural asymmetry report - it was no wonder we had issues with riding.

Pictures from above showed clearly how crooked he was with a pushing left hind leg and a highly developed front right shoulder. Lateral bending to the right was almost impossible for him so his right hind leg couldn't possibly step under his centre of mass, in fact, it stepped out to the side instead.

We started working our way through the program, one pillar at a time. The crookedness started to even out really quickly. Within a couple of months, his back was looking much straighter, and he began to find lateral bending a possibility.

We had a few bumps along the way but then came to ridden - oops, gremlin was there, BUT I got the answer to the question - what was the trigger and what did it mean. When Harry has his weight back and not on his forehand, I was ok, as soon as his weight went forward the gremlin was there screaming in my brain. AHA, now I knew "why" I could start to deal with the gremlin.

The ridden pillar has given us the biggest challenges and the biggest rewards. Harry is extremely wide, and I have to learn how to open my hips around him, no easy task.

I've had fantastic feedback from my ridden evaluation submissions, we're gradually improving and have lots to work!

This week we've had another breakthrough - it was absolutely amazing. I used my inner picture with Harry when riding him yesterday and even got on board in spite of a huge distraction outside of the school. The gremlin stayed well inside his box! Harry was soft, yielding and we had consistency in the LFS on the circle in both directions from the point that we took the first step. It felt amazing."

Although at the filming time, the air was full of tiny blood-sucking bugs, but the horse Lemmi still preferred to stay with his owner - Kadri Mäkishev, a Mastery Student from Estonia. In previous years, the horse would have left Kadri in quite a short of time, but thanks to Straightness Training, Kadri has been able to rebalance and re-establish the relationship with Lemmi:

Kadri: "If the English language is not your native language, you can still manage to study it, and it improves your language skills a lot. Your horse breed or conformation is also not a problem as ST is beneficial to all horses no matter what breed they are or how old they are. Even my heavier type of horse has learned to carry herself much more better than before!"

Straightness Training has given Kerri Stone - a Mastery Student from the UK - the tools to adjust a lot of issues, and now her horse Anton is like a completely different horse:

Kerri: "I am learning how to be a really good horse trainer, because in the Mastery Program you just get everything you need!"

"That leap of faith that I took in early 2015 has paid off in spades." 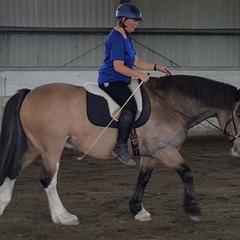 Here are some ST Academy statistics that you might find interesting: 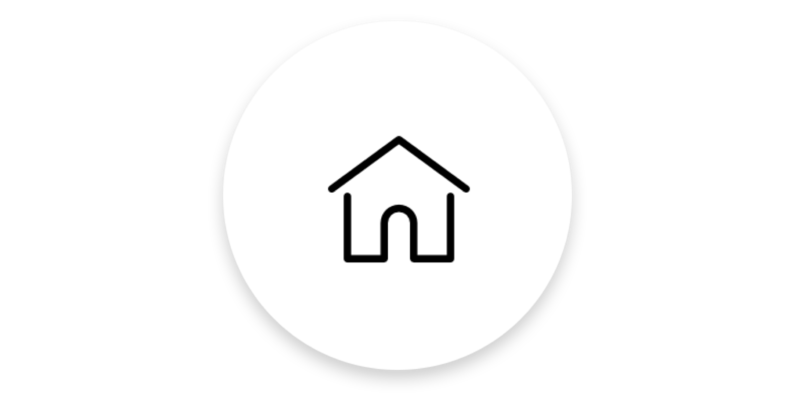 Learn about the curriculum, timing, and tuition. 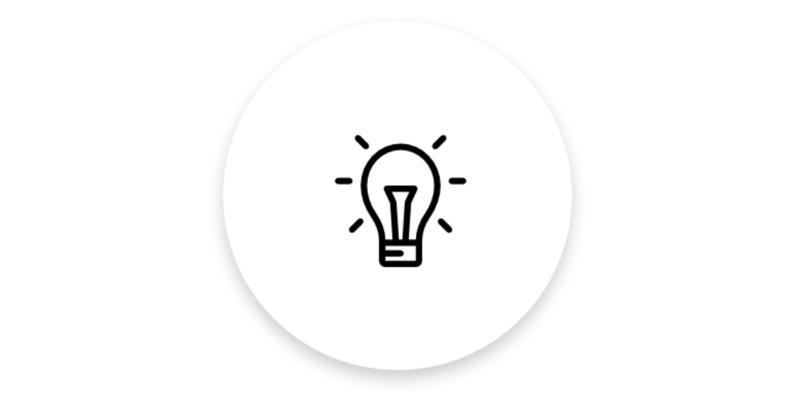 Answers to your top questions and concerns. 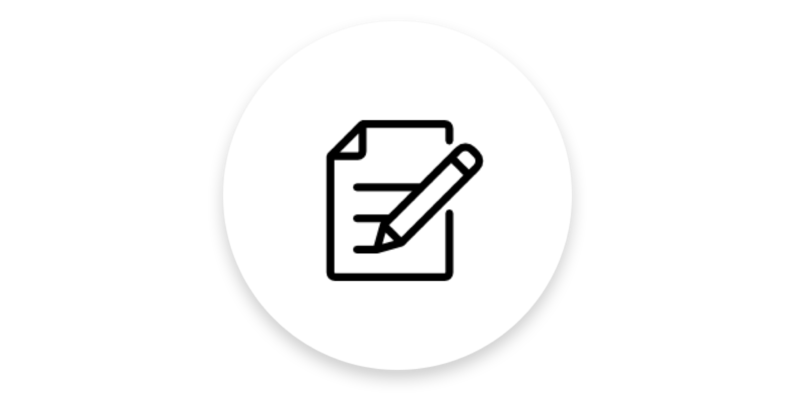 Get On The Waitlist

Get notified of the next enrollment.